I had a complicated time trying to get the tablet I brought with me to the festival, to interface with the blog site and allow me to both write and post pictures. The brief E.T. Post took longer than it should have, so I finally decided to just push the coverage until after I was home.

Day Two of the Festival started with my favorite Disney film and a conversation with a key animator who is the subject of his own documentary. Floyd Norman is an amazingly spry 86 year old, who broke color barriers and became a favorite of the old man "Walt Disney" himself.

The Venue for the event was the El Capitan Theater, across the street from the Chinese Theater, and right next door to where Jimmy Kimmel films his nightly show. The theater was only used this one time at the festival this year, and if you have not been here before you are missing a real piece of Hollywood Showmanship. In addition to being restored to a beautiful condition, this nearly 100 year old movie palace features an organist playing a pipe organ on stage, primarily Disney film tunes.
Mr. Norman was interviewed by film critic and scholar Leonard Maltin who himself is the recipient of this year's Robert Osborne Award at the Festival.
You can hear a brief excerpt of their conversation on this Soundcloud Link.
After the discussion, the theater gets set for the movie by darkening and then this happens:
The film itself was just as great as when I first saw it in 1967. Most of the songs are by the Sherman Brothers and they are hysterical. Having had Buzzards dancing around over roadkill in front of our place in Texas, I have a new appreciation for the animated moptops who show up in the climax of the film. In the old days, before home video, we revisited the movie by playing the LP  soundtrack over and ove, so all of the songs are in my head from more than fifty years ago. 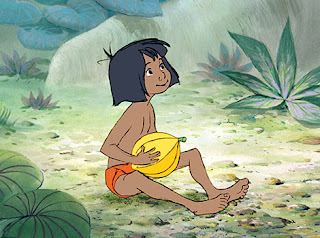 This year, Amanda and I decided to add more of the Club TCM talks to our itinerary and that lead us back to the Roosevelt for a fun presentation by animation historian Mark McCray.  Looney Tunes in Hollywood featured clips of celebrities from the Golden Age who appeared in cartoons of the time. The combination of clips was entertaining and the talk was very informative and fun. 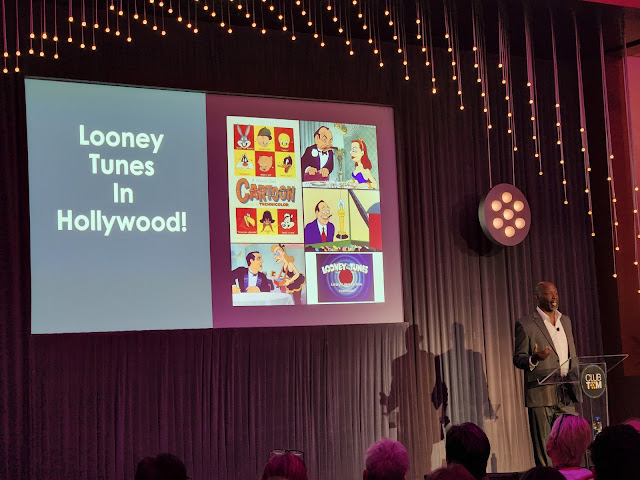 We then got in line to see "Pride of the Marines" a John Garfield film about a real war hero who loses his sight in battle and almost loses his faith in the world as well. This was a project that Garfield championed and he reportedly said this was his favorite role of his career. It would be perfectly understandable if that were true because Garfield is excellent and although the movie has some rough edges, it is a stirring combat film as well as a tribute to those who returned from the war with some pretty heavy burdens. 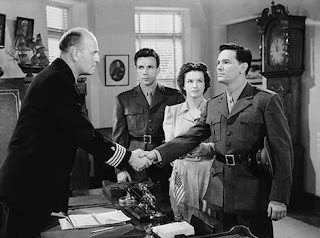 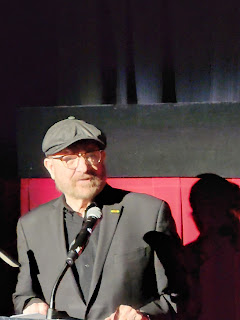 The presentation before the film was given by Jim Beaver, a favorite character actor from today, and also a veteran of the U.S. Marine Corp. We were in the second row for this screening and we were very happy to see "Bobby" give his talk about Garfield, the subject of a Book that Beaver authored.
We headed back to Club TCM for our next event, which was a conversation about Actress Doris Day. We had skipped the screening of "The Pajama Game" but we got a chance to hear stories from several of Doris Day's friends, some of whom contributed to a photobook that was available for signing after the event. 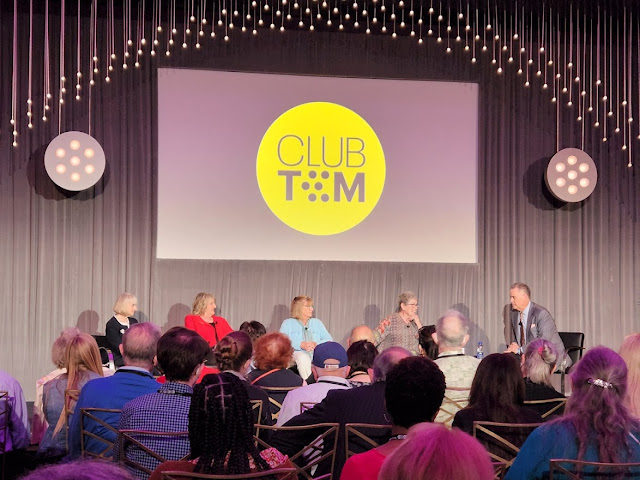 Eddie Muller hosted the four women as they shared memories and told their personal stories about becoming friends with Miss Day. All of them were charming and I was happy to recognize actress Jackie Joseph, from the original "Little Shop of Horrors" and "Gremlins". She had worked on Day's last film and Television projects.

There were several other programs we might have seen, but as luck would have it, my other daughter was able to come down to Hollywood for the evening and she brought Cheesecake from Canter's Deli. We spent the rest of the evening having room service dinner and visiting with Allison.

Posted by Richard Kirkham at 10:55 AM