Burt Reynolds passed this last week and no film blog focusing on the 1970s would exist without several of his films. He was the number one box office star for a period and often a fine actor. He was also a director and he made some solid genre films that everyone should check out at some point. This is just a list of films that I have a post on and I've collected them in one place for you to connect with. 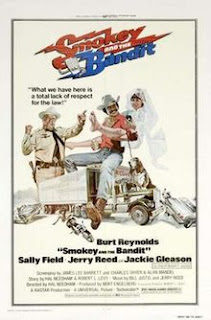 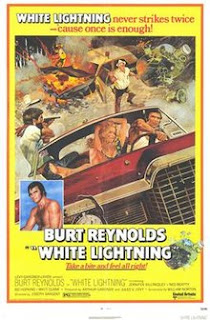 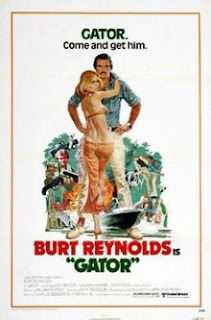 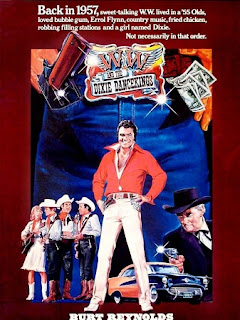 Posted by Richard Kirkham at 2:30 PM