There is no place like Hollywood today. Thousands of film fans have descended on the street in anticipation of seeing some great films. I arrived in time this Friday morning to make it to "The Dawn of Techicolor" a facinating presentation about the early history of the film color process, that focused on the early two strip process. Like a very nicely done Informative speech, the authors of the book on the subject gave a brief technical description of the process but focused mostly on the historical context. 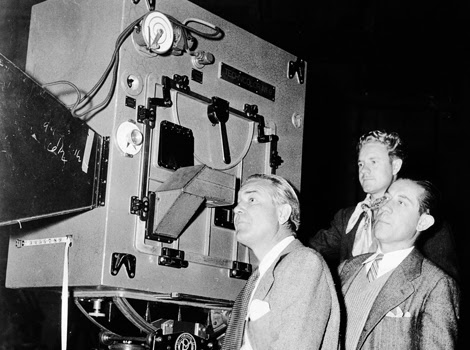 The history goes back to the origins of the Technicolor company in 1915. There were apparently a variety of short subjects and early silent films that incorporated the two strip process to make their movies more distinctive. It was around the same time that sound was introduced that the color process took off and the demand began to outstrip the ability of the company to provide the prints required to exhibit the movies. There were maybe 14 films made between 1927 and 1930 that used the process and only a couple of them still exist in a complete form with the color intact.

There have been extensive historical restorations that took parts of the surviving color prints and matched them with black and white prints that were used in the early days of television to complete a few scenes that we were treated to this morning. "Golddiggers of Broadway" is a clunky backstage musical that utilized the color process and is still around. We saw two or three clips to illustrate the complexity of the lighting process, which apparently sometimes left the soundstage at nearly 160 degrees. They had to cut holes in the ceiling and bring in fans to allow the performers to be on the set. The cameramen had it worse though, as they recorded sound live, the cameras had to be operated in large insulated portable rooms, referred to as "Iceboxes" because of their resemblance to the refrigerators of the time rather than the fact that they were cool, which they definitely were not. 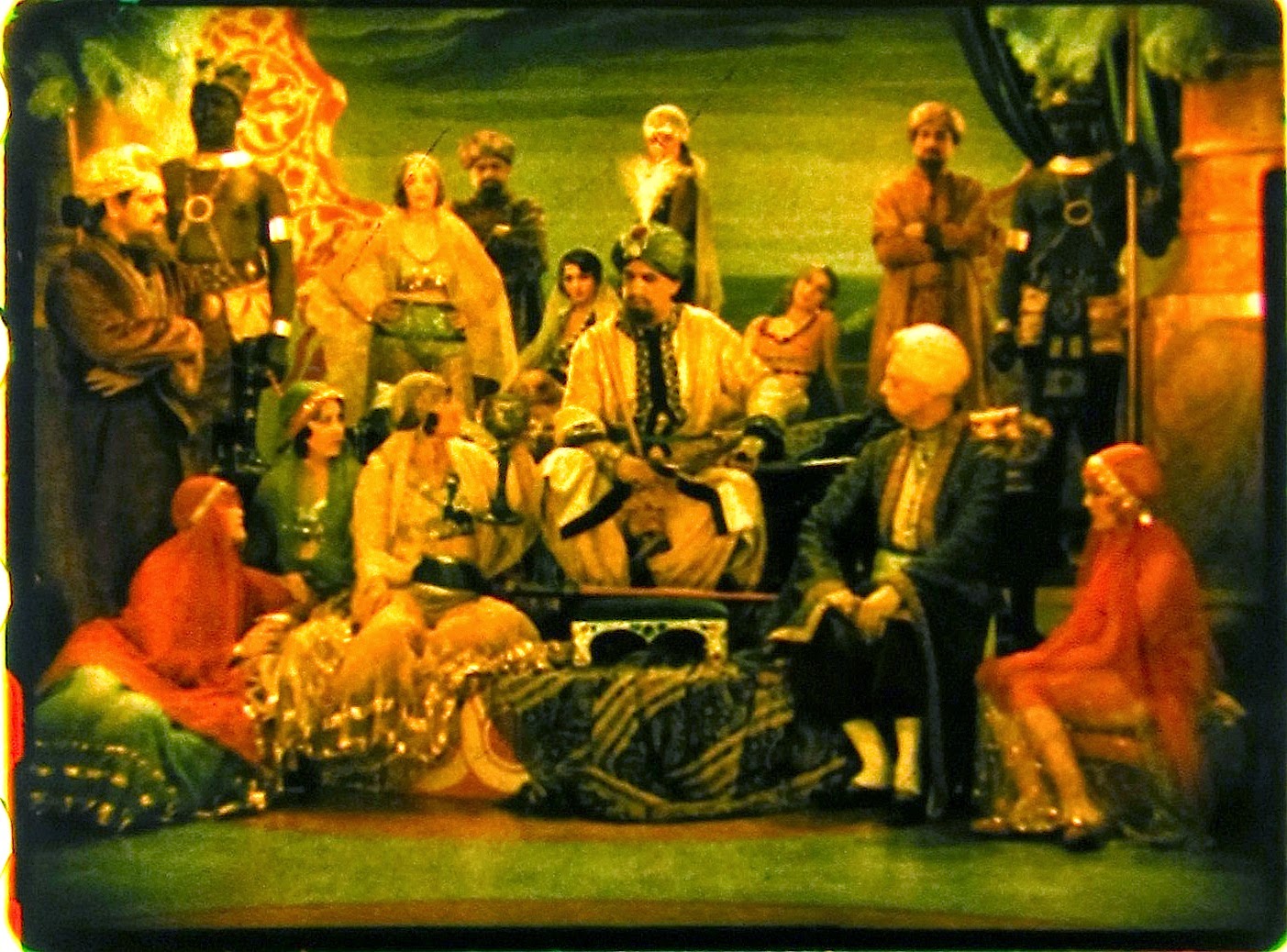 "The Sultan's Jester" was another short that we saw in it's complete form with the color process which sometimes was inconsistent and often lead to grainy backgrounds where the focus seemed off. It featured a pretty dramatic acrobatic act that consisted of three guys tossing around a woman in some very dangerous circus type moves. It was a hoot, it seems dated but it was so sincere in the way it wanted to convey entertainment it remained a joy despite it's clunky nature.

There was a great musical sequence from the Golddiggers film that featured "Tiptoe through the Tulips." The presentation was done as a large scale powerpoint/prezi presentation, with pauses built into the speech for the lengthy movie clips. It was at the Egyptian Theater and it was packed. I walked in just after it started and had to stand in the wings waiting for a movie clip to start because it was so dark with just a podium light on the speaker, I could not see. Finally I found a nice spot on the side and discovered there are no bad site lines in the theater. While it was not a full film, "The Dawn of Technicolor" lecture was packed with clips and rare photos, and it is based on a book put together by the two historians who did the presentation, David Pierce and James Layton. If you are interested, here is a link to amazon for purchasing the book. 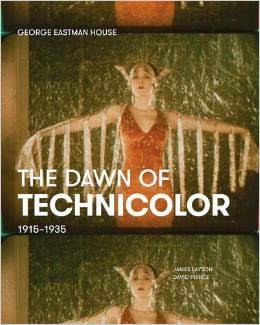 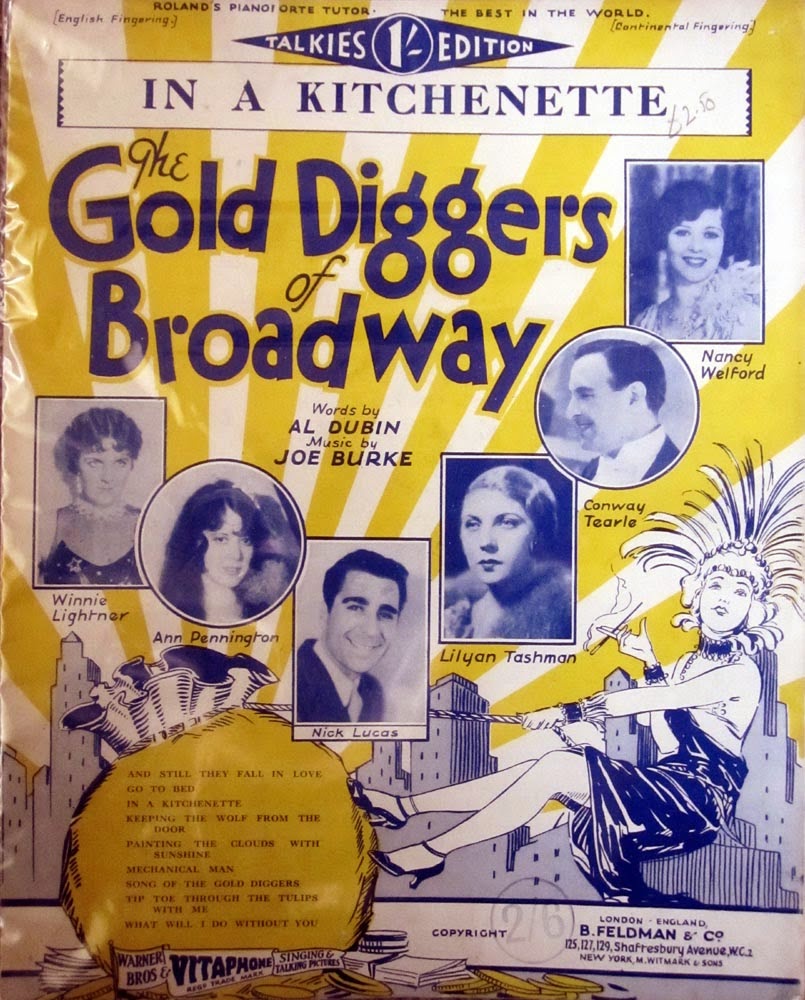 Posted by Richard Kirkham at 2:19 PM