OK, I still have a number of films to see in the Best Picture Showcase tomorrow, but this is a list of Predictions rather than preferences. Sticking to just the top six categories for fun and simplicity. 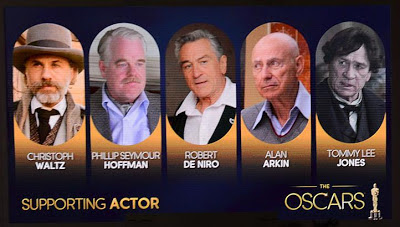 Lincoln wa the most nominated film, but it is not going to win the Best Picture Award so I think there will be an attempt to spread the love around and therefore the pick here is Tommy Lee Jones. 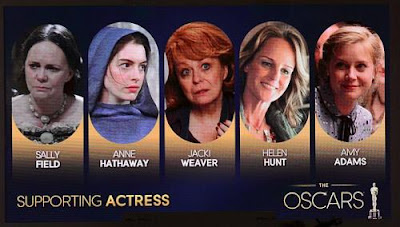 Her name should have been engraved on this as soon as the first trailer came out. No Doubt about it      Anne Hathaway. 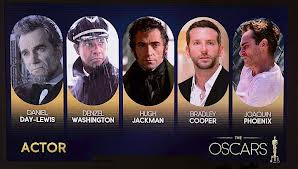 An even bigger lock than Anne Hathaway, he earned this one from the first poster. It felt like we spent 2 hours with America's greatest leader. Daniel Day-Lewis as Lincoln. 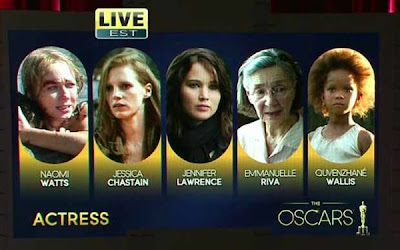 The toughest category to call. Emmanuelle Riva was amazing, but I think the Academy will jump on the Jennifer Lawrence bandwagon. 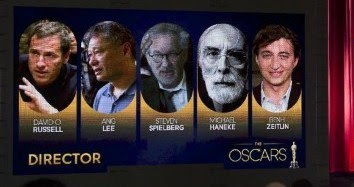 Another win for Lincoln by default, no Ben Affleck in the category. Who would ever think Spielberg would be a winner in this competition as a result of attrition. The amazing Steven Spielberg picks up his third director Oscar. 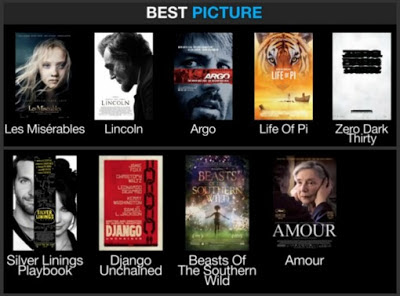 The winner, and as of now my personal favorite, 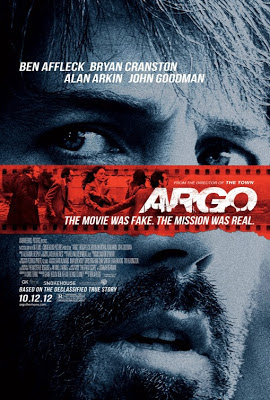 Posted by Richard Kirkham at 7:36 PM