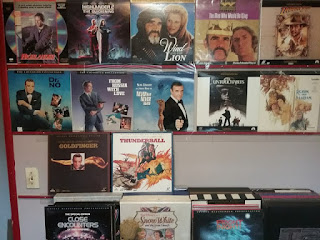 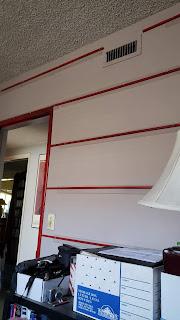 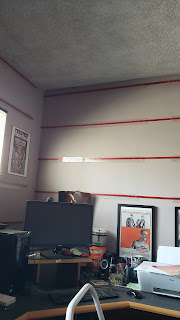 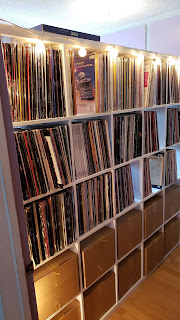 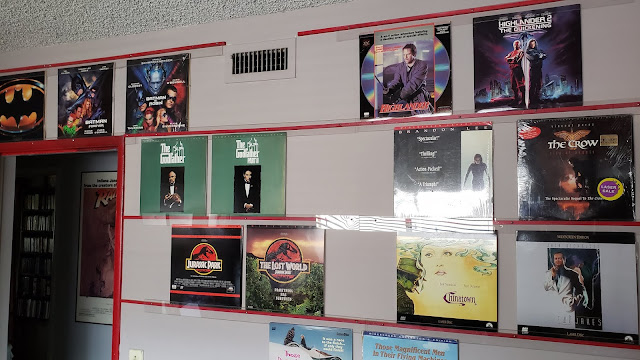 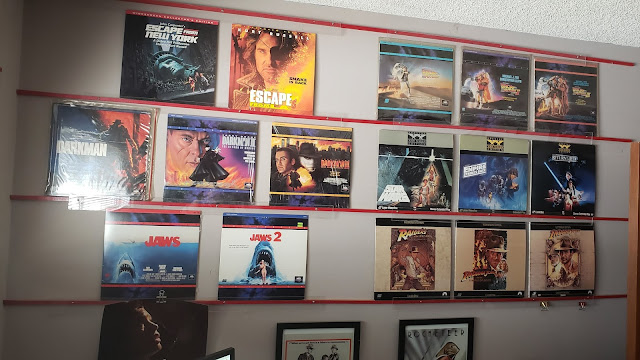 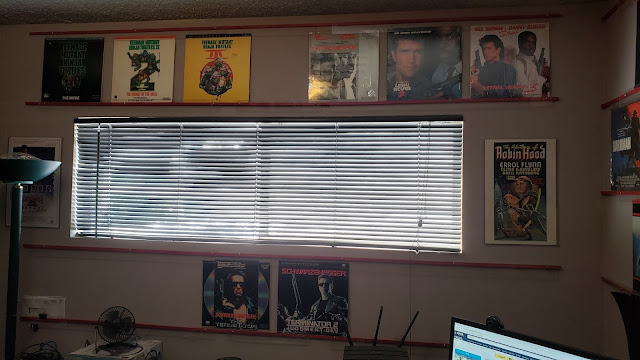 So there you are, a virtual tour of the display in my office. When I get tired of this theme, I'll try something else. Feel free to leave some suggestions.
Posted by Richard Kirkham at 12:33 PM

That is REALLY, REALLY cool.

Thanks, I love my discs.

I was looking back over these pics. I would LOVE to come by and just look at your collection. I've never owned a laserdisc but always thought they were cool especially displayed.

Anytime you are on SoCal and want to come over, let me know. You are in.