As the sun goes down late, around 8:00, and you have finished the chicken you grilled or the burgers that made up your summer dinner, it's time for a movie. Here are ten films that I can recommend for a breezy summer evening. Don't worry about if they are great, or story structure or performance quality. Some of them have those characteristics, but I'm searching for a mood. I want you to be relaxed and enjoy the companionship of your family, romantic partner, or just the dog sitting on the couch next to you.

For the Whole Family:

This is a no-brainer. The first movie featuring the Muppets is a delight from the opening song with Kermit on Banjo, to the finale, with a cast of hundreds singing about the Magic Factory. 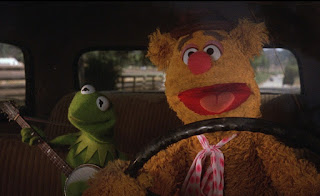 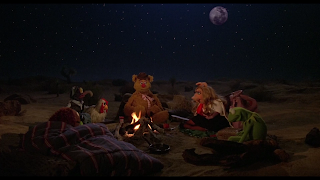 You will not find a warmer, safer place for everyone to be.

This will be the Movie of the Month next month on the Lambcast. It is a Neil Simon Comedy, that plays with old style movie murder mysteries. An all star cast shows that timing, clever dialogue and a nicely visualized setting, can make even the silliest of plot twists seem fun. Don't bother trying to figure it out, just enjoy some old pros lampooning some old pros. 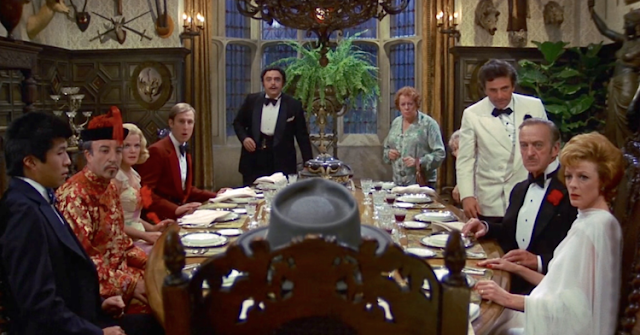 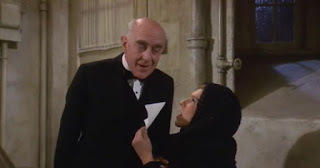 I think Maggie Smith is the only surviving cast member. [James Cromwell was just in Jurassic World Fallen Kingdom,  how'd I forget that?]Tell the kids that  Professor McGonagall is in the movie.

(There is some sexual innuendo in the film, so if the kids are little be aware. It's not bad by most TV standards of today)

This is a completely forgotten film from just a few years ago. Jeff Bridges is a witch hunting wizard and Julianne Moore is a dragon-witch. Yep, that's what it says. This comes off as a contemporary version of a Harryhausen film from the 1960s. It also has Alicia Vikander in it. 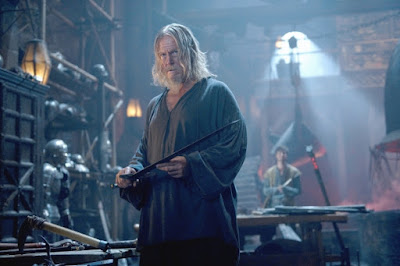 Teens will be amused and probably a little skeptical because the effects are so old fashioned, but the story is fun, it has a little romance and it is a different take on dystopias than they have seen before. It came out the year before the first Star Wars, and everything of course changed after that. 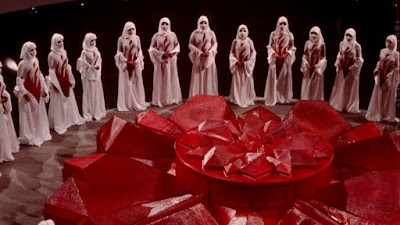 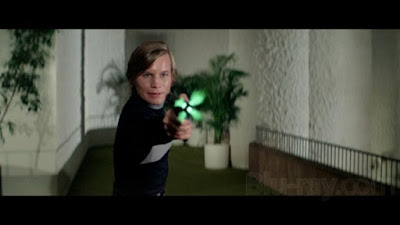 The best Spielberg film not made by Steven Spielberg. It's as if Close Encounters and E.T.  were crossed with an adolescence version of Indiana Jones. 80s kids love "The Goonies", millennials ought to treasure this one. 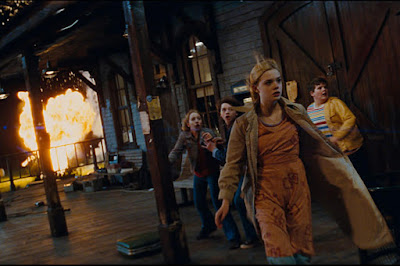 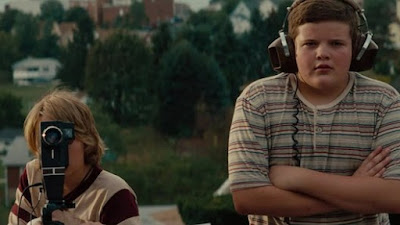 The Way Way Back

This is my favorite coming of age film in the last decade. It features performances from Steve Carrell, Toni Collette and best of all, Sam Rockwell, in what should have been his first Academy Award nominated performance. Being 14 is hell, but you can get through it with the right assist. 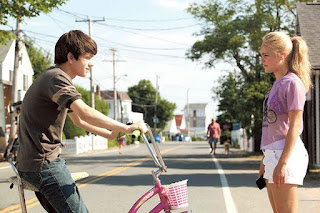 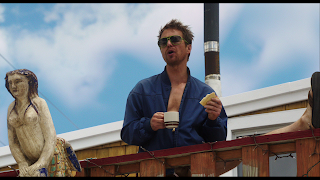 Adults and Teens Hardened by our Coarse Culture

Die Hard with a Vengeance

The first two "Die Hard" films were Christmas set, this one is the first of two set in the summertime. New York is sweating and Jeremy Irons looks cool in all his scenes as a villain while Bruce Willis and Samuel L. Jackson, perspire in every scene.

In a post 9/11 world, bombings in Manhattan seem like a poor choice for a movie plot, but if you can distance yourself from that tragedy, this is full of the "Die Hard" attitude that we have come to love.


The Man From Uncle


Baby Boomers like me are nostalgic for the shows of our youth. This update of the TV program features two newly minted stars, in a fashion show set in the 60s, but with a little more sex and violence. 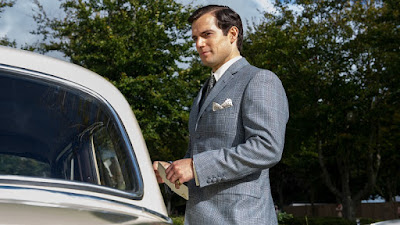 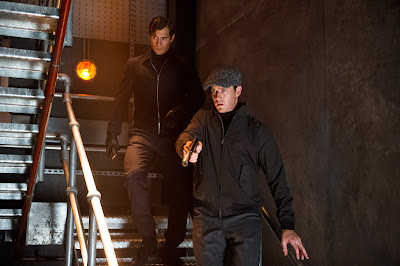 
Michael Crichton may have had his way with techno thrillers but Peter Benchley owns the ocean. Normally, I'd recommend JAWS, but lets go different this week. This is a treasure hunting adventure with some violence, sex and Robert Shaw riffing on Quint with a different role. 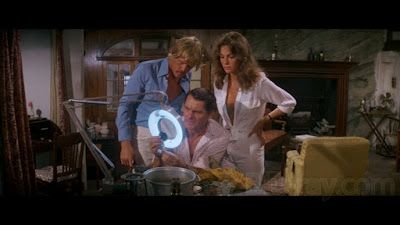 This is another coming of age story, but it is set during WWII and it has a lot of humor mixed with a poignant summer crush on on older woman. If you have not seen this one, indulge yourself in a piece of very funny sadness. 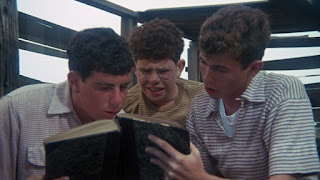 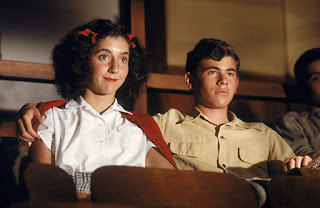 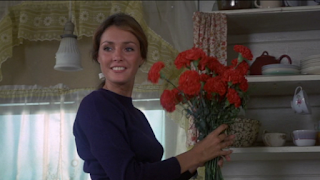 Posted by Richard Kirkham at 1:17 PM