As the other project develops I will post the new film links here for all to find.

The Ultimate Movie for the Year 1984.

George Burns the Screen as the Devil.

Francis Coppola and Gangsters, What could go wrong?

This is a perfect example of 80s style film.

A Showpiece for Jack Lemmon, not that he needed one.

The Sequel that no one needed. Still a good film for it's limitations.

The Adult Version of E.T.

Going overboard on a movie that I love, despite it's faults.

Bigamy is an Oxymoron with Dudley Moore.

The most boring love story ever.

A Star is Born.

Bill Murray really wants to be an actor.

This is the one that made Arnold a star.

Brian DePalma proves he is a master visualist.

A Bad Day for Education. 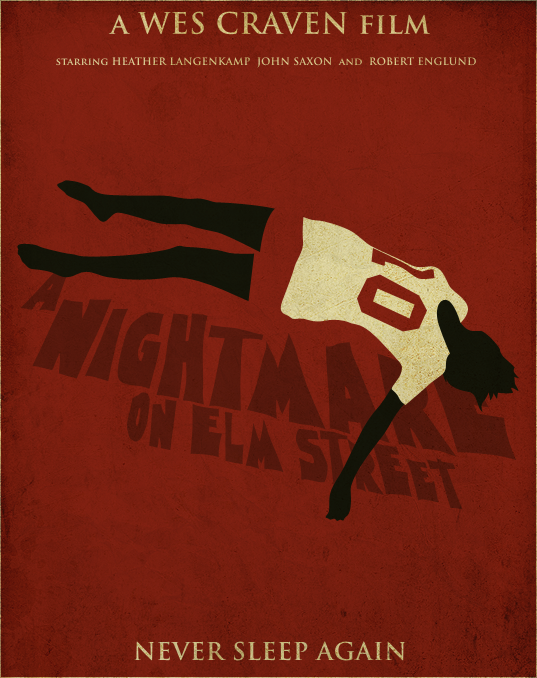 Part Two of this Years Save the Farm Trilogy.

A Depressing Comedy, but with a Topless Sharon Stone.

Best Film of the Decade.

Star Wars Wanna-be without any Space Ships or imagination but a lot of nudity.

Affairs of the heart are hard to fathom.

This one is Weird, even for Indie.

If Dirty Harry really were a dirty old man.

The Nightmare before the Matrix at it's Inception.

No matter where you go...there you are.

E.T.s best friend is a spy!

Not much stoner humor here, but it would be improved by being stoned.

Computer Love in the 80s, not what you think.

Weird movie but a good fantasy.

A Charm offensive will overwhelm your sense.

A "Movie I Want Everyone to See" from 30 Years On.

Poor Tom Hanks, this movie will be around to haunt him regardless of Oscar wins.

What he destroys is this franchise.

Even the poster reveals that it is crap.

Who ya gonna call?

Shhh! Don't let anyone know how silly this is, it's a secret.

A Good one,despite having an odd number.

Adventure has a name, if yo need to know what it is, click here.

Patriotism through the Eyes of an Outsider.

The best looking, most realistic Tarzan movie ever.

How do you say no to a Romantic Adventure Story? You don't.

Who ya gonna call? Not these guys.

So my parents said this is what it was like.

Better than I remembered, but still can't match the book.

Finally, A Great Movie to Match the Title of the Project.

Cause I Gotta Cut Loose.

I did not remember this one well, and when I watched it, I knew why.

The First Post is a Woody Allen Film that is very entertaining.